Rohan is a writer, photographer, journalist and sports fanatic based out of Dublin, Ireland. He enjoys combining the art of story telling with journalistic writing and treads the thin line between balancing the two forms of writing in his works. He is a graduate of Trinity College, Dublin.

He has been writing professionally as a journalist and a short story writer since 2008. He has worked with The Indian Express Newspapers, New Delhi Television Ltd (NDTV) and Sportskeeda in India and The University Times, and Trinity News in Dublin. Currently he is serving on the editorial board of Campus.ie in Dublin where he writes about European and American politics, lifestyle trends and technology. As a short story writer he is published in the Urban Shots anthology in India and in 'College Green' and 'The Attic' - magazines published by the Trinity College Dublin Press.

On days when he is not glued to social networks finding the next big story, he is away trekking or hiking into the Irish countryside or drumming up conversations with strangers. 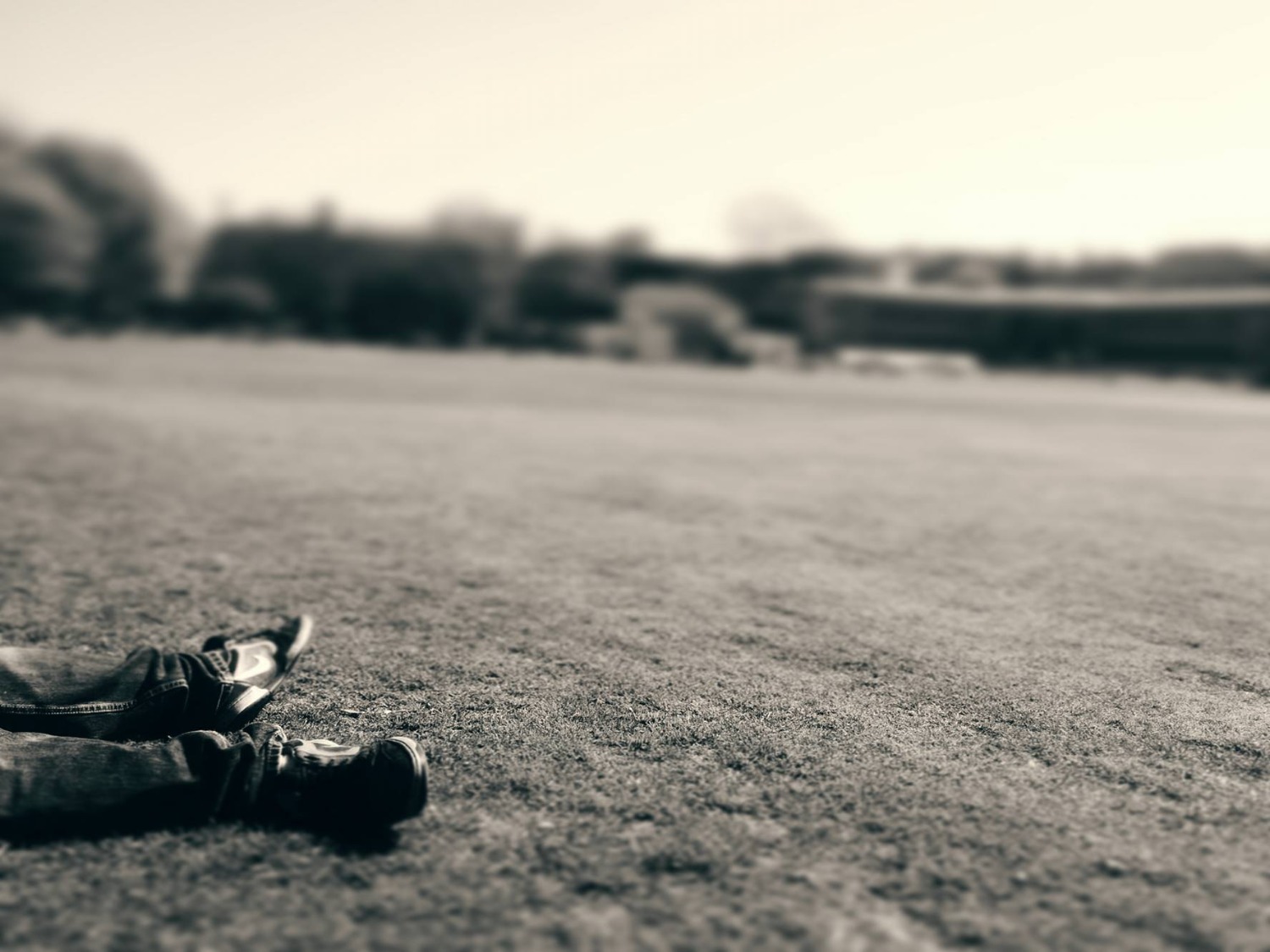